There is no surprise that you are interested in this breed. Bullmastiffs are known for their muscular and powerful appearance.

However, Do they make a good guard dog?

Yes, bullmastiffs do make good guard dogs. They are known for their protective nature, impressive strength, intimidating size, loyalty to their family, and they are fearless. Bullmastiffs will alert when strangers are nearby and are excellent guardians.

In this article, you will learn more about the breed’s history, temperament, and the advantages and disadvantages of having one in your home.

When it comes to Bullmastiff’s protective nature, they are known to be excellent for alerting their owners.

If they notice anything that is a potential threat to them, they will bark or growl and physically block the perceived threat from entering their territory.

Loyalty is a crucial trait in any guard dog breed. According to the AKC, bullmastiffs have a strong bond and are incredibly loyal to their owners.

They are known for being devoted, and they show a lot of patience toward their family. Bullmastiffs are good companions, and won’t hesitate to defend you. In addition, they also make good guard dogs for families.

Bullmastiffs do not bark excessively or become agitated quickly. They have an even temperament and a quiet demeanor. This can be beneficial in other situations, such as going to the park or going to other facilities where the noise level needs to be kept low.

This breed was trained not to bark or bite intruders but to silently, pin and hold them there.

So, if you want a reliable protector without noise disruption, then a bullmastiff might be the perfect fit for you.

Bullmastiffs have a powerful bite force and are known for their impressive physical strength. They are also highly athletic and excellent sprinters.

Their strong jaws make them capable of biting down on objects with significant force. According to country living, the bite force of a bullmastiff is said to be around 552 to 556 pounds of pressure. This is considered to be a powerful bite force for a dog.

When it comes to Bit force, it can be helpful when it is time to defend against an intruder.

However, bullmastiffs should only be used for protection with proper guard dog training and supervision.

Bullmastiffs are known for their intelligence and trainability.

In fact, they’re ranked #69 on the list of most intelligent dog breeds. They’re super quick learners and can pick up commands and tricks in no time.

Plus, they have excellent problem-solving skills – a must-have for a good guard dog.

Bullmastiffs are usually very docile, calm, laid back, confident, reliable, and fearless. They are considered to be the ultimate couch potatoes once they are full-grown. Bullmastiffs love nothing more than cuddling up with you.

However, don’t let their laid-back nature fool you; this can quickly change when a stranger enters the picture.

Bullmastiffs are excellent emotional support dogs for people who need affection. They are not high-energy dogs and are not prone to excessive chewing on objects. Which makes them easy to live with. They are also very willing to please their owners and are also known to be good with children.

Bullmastiffs are ranked 56th among 197 registered breeds by the AKC to be the most popular dogs in 2021.

One thing to remember with Bullmastiffs is that they have difficulty getting along with other pets. They can be dominant and may not always play well with others, especially if they haven’t been properly socialized.

Are Bullmastiffs A Good Choice For First-Time Dog Owners?

No, bullmastiffs are not suitable for first-time owners. All large, powerful guarding breeds take experience, expertise, and dedication to handle them.

An inexperienced owner will generally need more patience to train these intelligent dogs. Because if you don’t stay dominion over the dog, the dog will not listen to you. This can cause a lot of frustration and problems.

Many bullmastiffs end up in shelters because they require more time and training than their family can give them.

Generally, If you’re a first-time dog owner and you’re thinking about getting a Bullmastiff, remember that these pups can be a handful.

There are better choices for first-time owners. And it’s definitely a good idea to have some expert guidance to help you if you are inexperienced.

Will An Untrained Bullmastiff Protect Their Owners?

Bullmastiffs are devoted family companions and will keep a watchful eye on everyone in the house. Even if it looks like they are just sleeping. They are naturally protective without any guard dog training.

However, they are more likely to bark if they sense an intruder than to attack them. This is because they have no formal training to attack.

It is important to remember that these types of dogs need to have proper obedience training and socialization when they are puppies.

Disadvantages of Bullmastiffs As Guard Dogs

The Bullmastiff originated in the 19th century in England. They were created by crossing an old English bulldog with an English mastiff, giving them the strength and ferocity of a bulldog and the size and power of the mastiff.

Bullmastiffs were bred by gamekeepers who needed a fierce guardian dog to protect the animals in their charge. And also to keep poachers away.

Bullmastiffs are incredible guard dogs. They can easily be the perfect bodyguard for your family. If you are looking for a loyal and naturally protective dog that adores children and does not bark a lot like other guard dog breeds, then the Bullmastiff is well worth considering.

Justin is a protection dog enthusiast. He has years of experience teaching and training dogs. He enjoys sharing what he’s learned. Read More 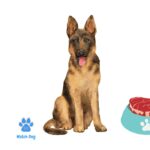 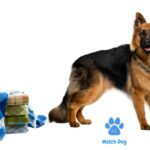 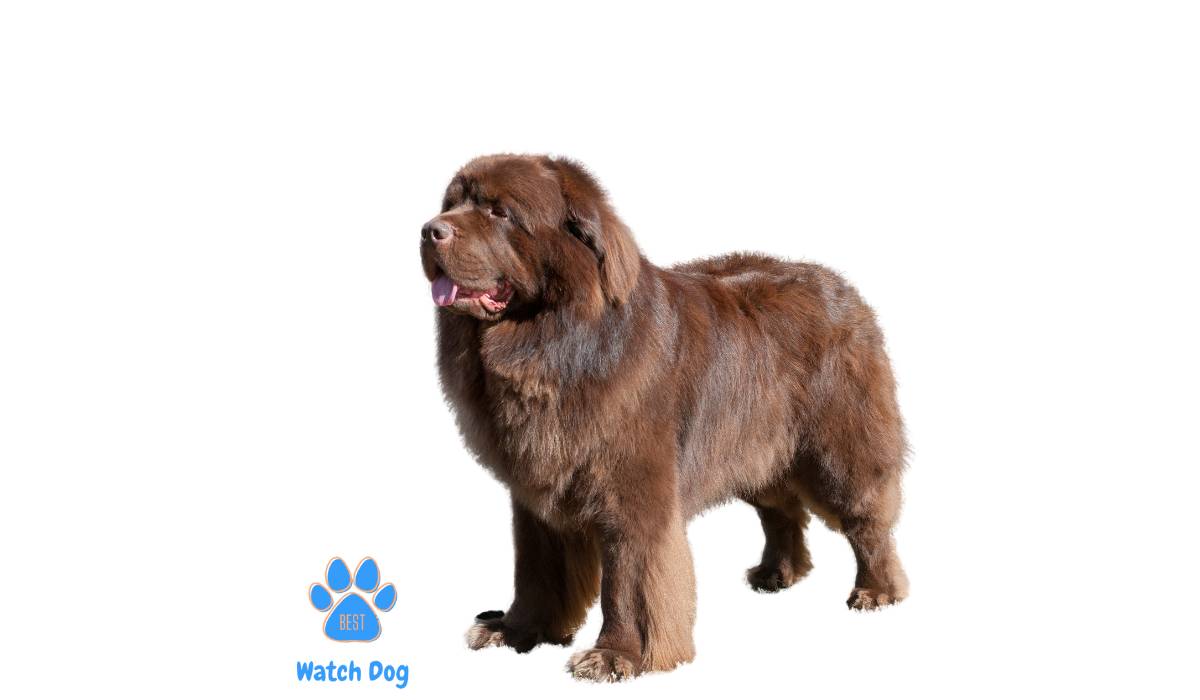 Big and fluffy! Newfoundlands are great at stealing the spotlight with their cuteness. It’s no surprise that Newfoundlands have won over the hearts of many, including my own. I have done a lot of research about these beautiful breeds. And found some popular questions that I will answer for you today.  In this article, I […] 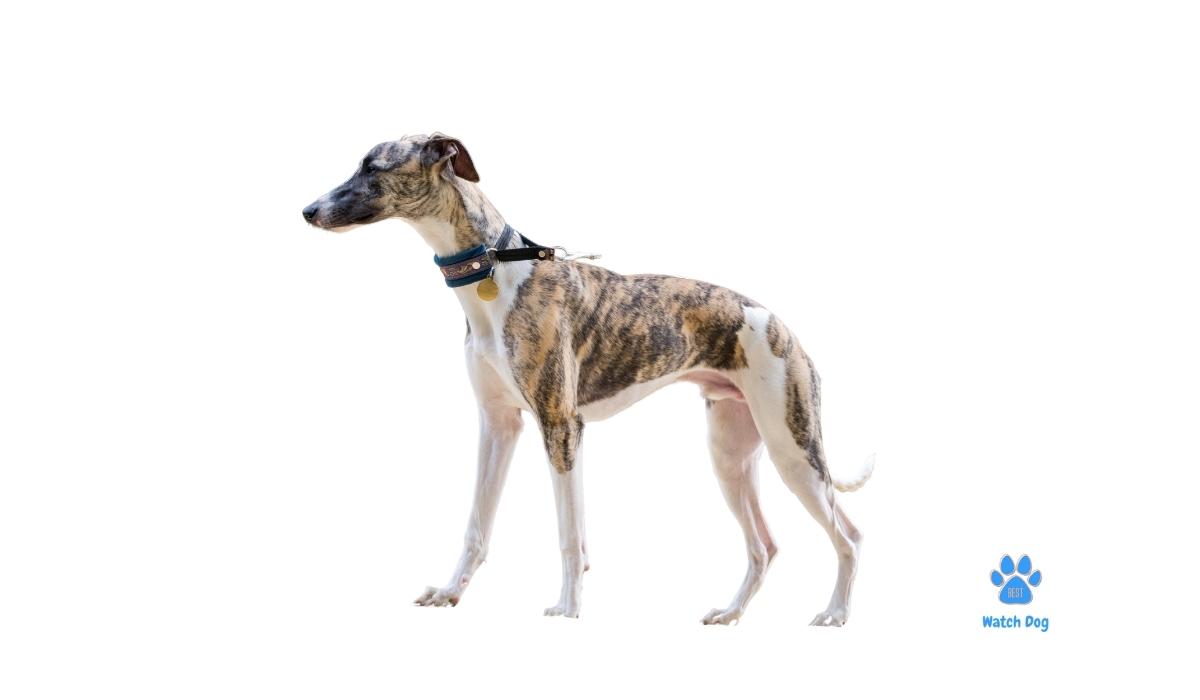 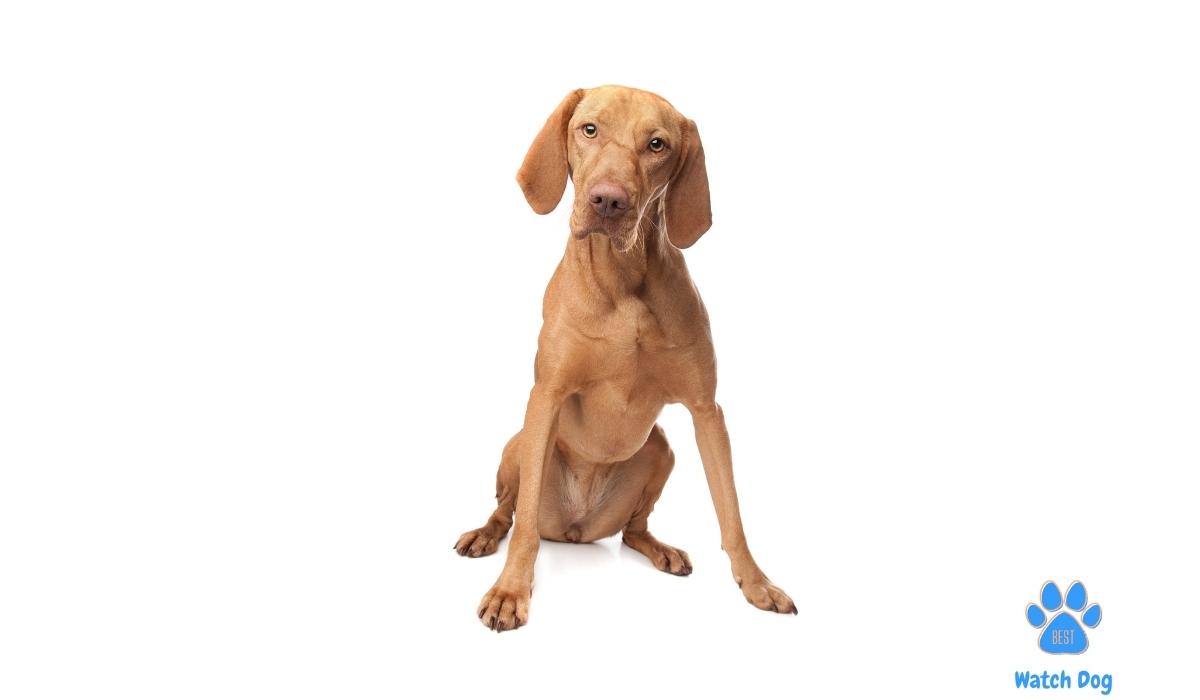 There is no doubt that The vizslas are great pets. Not only are they loving and loyal, but they are excellent for families. In addition, the Vizslas always love to be right next to you. However, the question is, are Hungarian Vizslas good guard dogs? In this post, we will be taking a closer look […]