At Best Watch Dog, We love hearing from our readers!

We are here to help you with any questions you may have.

Just like any other dog, GSDs can eat raw meat. Not only do they love the taste, but it also gives them a sense of joy. However, Is it ok, to feed your German shepherd raw meat? Some dogs are ok eating raw meat, while others are sensitive to different types of meats and foods. […]

Indeed German shepherds can eat deer antlers. And under supervision, they are entirely safe. According to the AKC, bones have a rich amount of minerals. And not to mention how delicious they are to GSDS. (1) Key takeaways: Deer antler bones have many benefits, such as calcium and minerals, they are great at helping calm […] 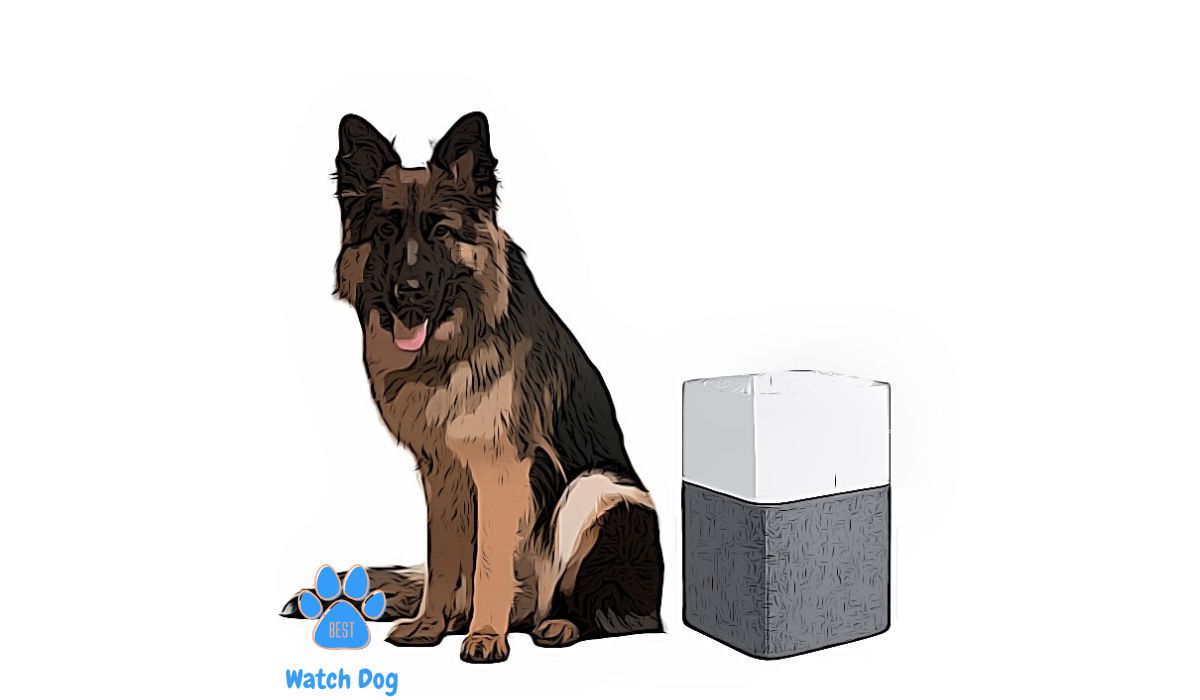 German Shepherds are known for shedding excessive amounts of hair, which is unpleasant and can create an allergen-rich environment.  Recent studies have found that a good air purifier can quickly reduce pet allergens and odors within the home.  After extensive research, our favorite air purifier for removing German shepherd hair and odors is the BLUEAIR […]